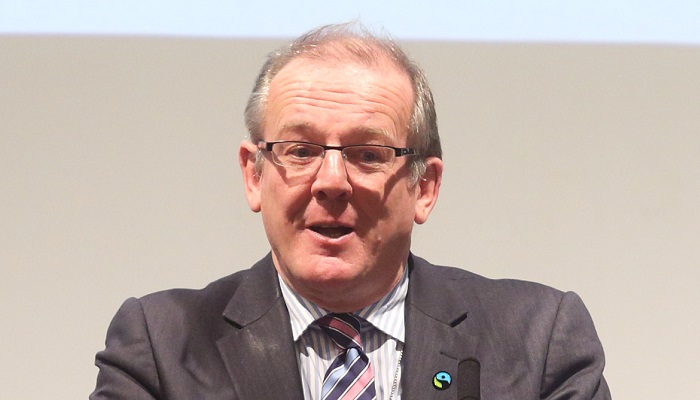 Aled is married to Llinos who is a lecturer at Yale College and they have two sons, Osian and Ifan. Brought up in the village he represents he attended Ysgol y Ponciau, Ysgol y Grango and Ysgol Rhiwabon before going on to study law at the University of Wales, Aberystwyth. After obtaining his solicitors' professional qualification he practised at the Wrexham firm of Geoffrey Morris and Ashton where he became a partner. He ceased to practise as a solicitor when he was elected Leader of Wrexham County Borough in 2005.

Aled also serves as a member of Rhos Community Council and is Secretary of Ebeneser Chapel, Rhos where he has been an organist since the age of 11.

He was instrumental in the campaign to serve the Rhos Miners' Institute (known locally as the Stiwt) and has been its secretary since 1987.

He is also Chair of Governors at Ysgol Gymraeg I D Hooson and a Governor at Ysgol Maes y Mynydd, Rhos.

Aled has been continuously re-elected to serve the Ponciau Ward since 1991 and served as Mayor of Wrexham in 2003-04. He was elected Leader of Wrexham County Borough Council in March 2005.

Join the Liberal Democrats today from as little as £1 a month and help us demand better for our future.